In many different cultures, hair is more than something that just looks nice since it’s considered a symbol. It can also play an important role in cultural identity. For example, some cultures prize long locks, while others shave their heads completely. 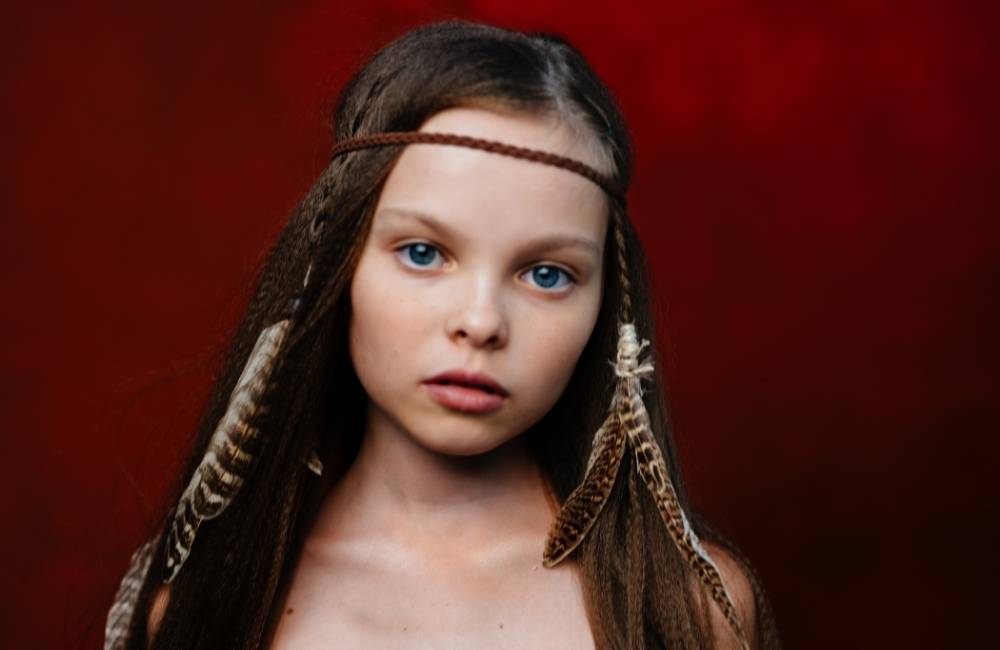 In the past, only natural products were available for hair care, so people had to make the most of what they had. One example was castor seed oil. Many ancient civilizations around the world have used it for beauty and health since it is highly effective.

For example, the Greek culture used it for more natural growth, added texture, and body ointments. But castor oil isn’t only something ancient people used in the past. If you’re looking for something to promote natural hair growth, you can purchase castor oil today.

When using castor oil on your hair, it is often better nourished, and the product also supports the scalp, skin, eyelashes, lips, and nails. You can get many beauty benefits from one product.

People have been coloring their hair for centuries for many different reasons. In the past, cultures would use turmeric, henna, and other plants. They even used insects, such as carmine red from the cochineal. The Celts were often blonde and then lightened it even further. In the Middle Ages, people used sulfur, quicklime, and lead as dyes, but that often lead to poisoning.

Many cultures have viewed their manes as a connection to the spiritual world, so they avoided cutting their locks.

For example, some North American indigenous people believed cutting it would cut off their connection to higher powers. And the Amish people do not believe in shaving, since that is one way they can be set apart from the world.

In the Sikh religion, neither women nor men are allowed to cut their hair. In this culture, women can’t even pluck their brows or shave. This tradition, known as Kesh, is one of the five Kakaars, which is how they visibly set themselves apart from others. They also use a special comb to untangle twice a day. The Kanga comb is used for this, and they use a simple knot to keep the long strands out of their faces during the day.

Many Rastafarians separate themselves from others by arranging their strands in dreadlocks. They believe it is important to keep their bodies natural, and dreads can occur naturally when individuals do not do anything artificial to them. They believe having long dreadlocks spiritually connects them to the Biblical character Samson, who gained strength through his hair.

Even some of the Egyptian mummies had dreadlocks, and so did some Aztek warriors. But today, that same cultural symbol can be a source of controversy. Today, people who have dreadlocks are sometimes considered unkempt, and many workplaces do not consider this type of style to be very professional. However, many people of color feel this is discriminatory, and some areas are fostering social change by preventing workplaces from disallowing dreadlocks and other natural styles such as these.