Since the inception of video games, countless people have said video games are a waste of time. Many parents have quipped that these games will rot your brains. Even though what constitutes a waste of time is subjective, it’s doubtful that anyone in 1980 ever guessed playing video games could turn anybody into a veritable celebrity. Beyond that, some gamers are now even considered professional athletes. Here are some ways to turn button-mashing into check-cashing. 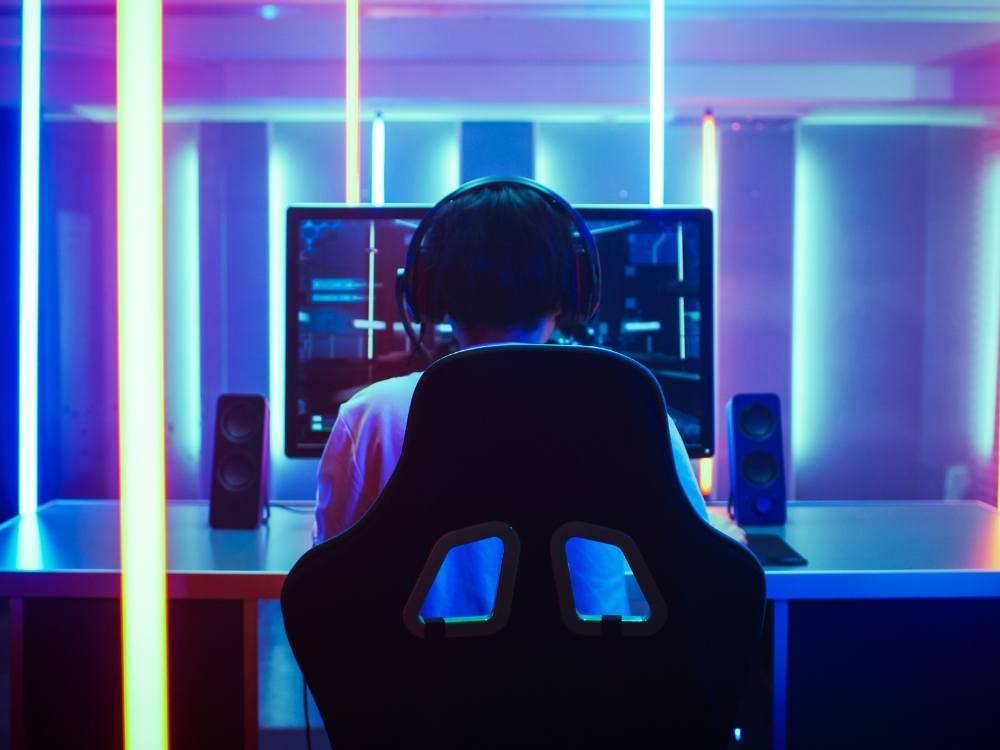 Arin Hanson and Dan Avidan of the Game Grumps web series basically play video games and make jokes while they’re at it — you can practically imagine them sitting in the living room with a bowl of snacks next to the couch. Of course, channels like this require a lot of work, such as editing, but still — at some level, it’s possible to make money playing video games and laughing with your friends. Who would have guessed anyone could turn that into next month’s rent?

Quality assurance, more commonly referred to as testing, is a crucial part of video game development. Before any game is released to the public, it must go through extensive testing to make sure players are able to interact with it as expected. Video game testers also keep an eye out for glitches and other errors. Testing video games may not always be quite as fun as it sounds — it may require frequently stopping to make detailed notes so developers can make the appropriate updates — but if you’re passionate about video games, this is an interesting career to pursue.

The term may seem like a non sequitur, but professional esports players are considered athletes in many regards. Like any athlete getting paid to entertain people, this requires exceptional amounts of training. To be fair, that pretty much translates into “playing a lot of video games,” but still, it’s hard work. Esports has become a big enough industry that arenas are often needed to host exhibitions. In fact, the NBA has even created the NBA 2k League, which is the pro gamer parallel to professional basketball.

Becoming a game developer can be a natural career path for many gamers. As they become interested in how games work and start to learn more about it, they begin experimenting with development themselves. Especially with the proliferation of dmobile games, there’s quite a bit of work out there for game developers. Many indie games are outperforming titles made by juggernauts in the industry, with more people learning to code.

Most hobbies can be turned into careers in one way or another, and video games are no exception. Jobs abound in the video game industry; these were just a few examples. If you are passionate about gaming, find a way to hone your skills. Whether it be creating the games, providing commentary, or just being unbelievably good at them, it’s definitely possible to prove to your parents that far from rotting your brains, video games can pad your pockets.