Each month when the utility bills are dropped at the doorstep, our eyes immediately go to the due amount. In fact, we rarely read the entire electricity bills to identify where or how to slash our expenses.

This post explains everything about your electricity bill explained! Let’s shine some light on these otherwise overlooked elements. 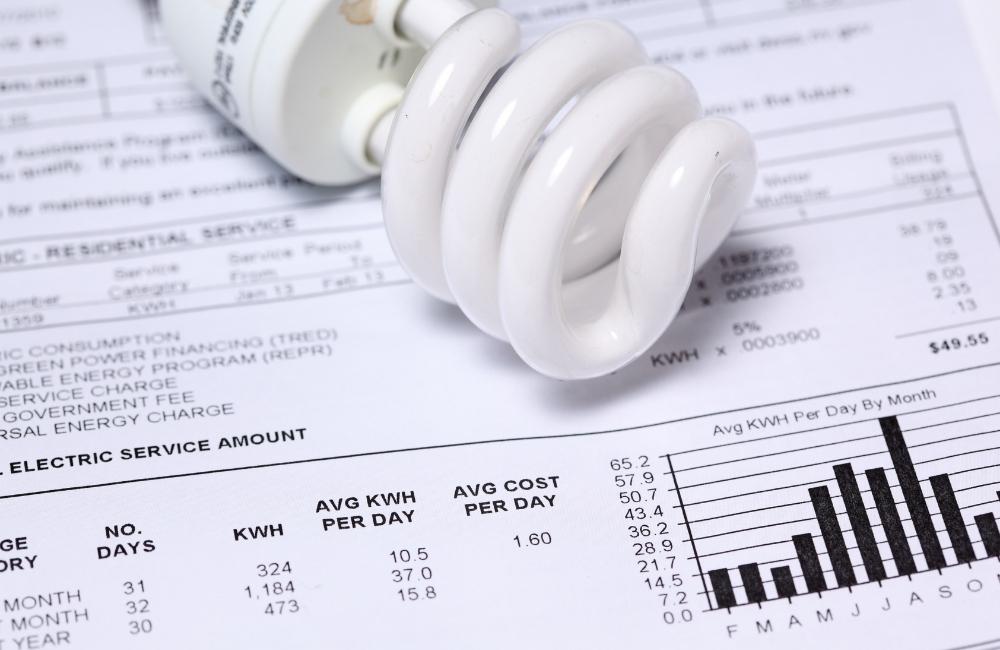 The most prominent feature of an electricity bill mentions electricity metering. The feature is essential to readers and utility bidders alike. For a better understanding of utility expenses, it mentions both real and reactive power. The real power consumed covers the most surface area on any electricity bill.
The rate charged to the customer is called the customer charge. Depending on the units of electricity consumed, it is calculated monthly.

A specific portion of the charge is fixed, which means you are paying it when you consume electricity or not. The customer charge includes meter reading, accounting statistics, and billing information.

As mentioned above, the real power consumed is the amount the bill is calculated. It is usually mentioned in kilowatts or megawatts.

The unit varies where you live, but it is universal. However, the intensity consumed by the consumer may change. The electricity bill is going to amount more if you are using energy-hungry appliances.

These consumption fluctuations are significant and are logged on at intervals of 15 seconds to a minute. Short-term fluctuations may also occur as the voltage varies.

The unit for calculating the demand rate is $/kW. It is also referred to as the capacity charge since it is related to electricity generation and utilizing transmission lines.

The next component of the electric bill is energy. The same meter that measures how much power you consume also calculates the amount of energy you utilize. It is either calculated as kilowatt per hour or megawatt per hour. The factor that determines the amount is the fuel cost that is used to generate electricity.

The cost per kilowatt per hour has been a rating structure practiced by utility bidders for a very long time. It influences which types of power generation plants will be set up.
Since the cost is transferred to the consumer based on power generation, deciding which resource will be used is fair.

Load factor or otherwise described as the demand and energy relationship is the ratio between the two. It is a parameter for identifying efficiency between the two factors.

Remember, the relationship does not point toward the production goals of energy production.

Let’s learn how the load factor is calculated. The formula is as follows:

The parameters can be altered to establish on-peak periods.

Now that you understand the billing background of a utility bill, you can impress your family or your friends when it comes to reading the bill. Having this skill can sometimes prove beneficial.