Wondering what does it mean when a girl says aww? This is a question that many guys have asked themselves, and the answer is not as simple as it may seem. Girls say aww for a lot of reasons, and in this blog post, we’ll explore some possible scenarios and give you some tips for handling these moments. So, keep reading to learn more! 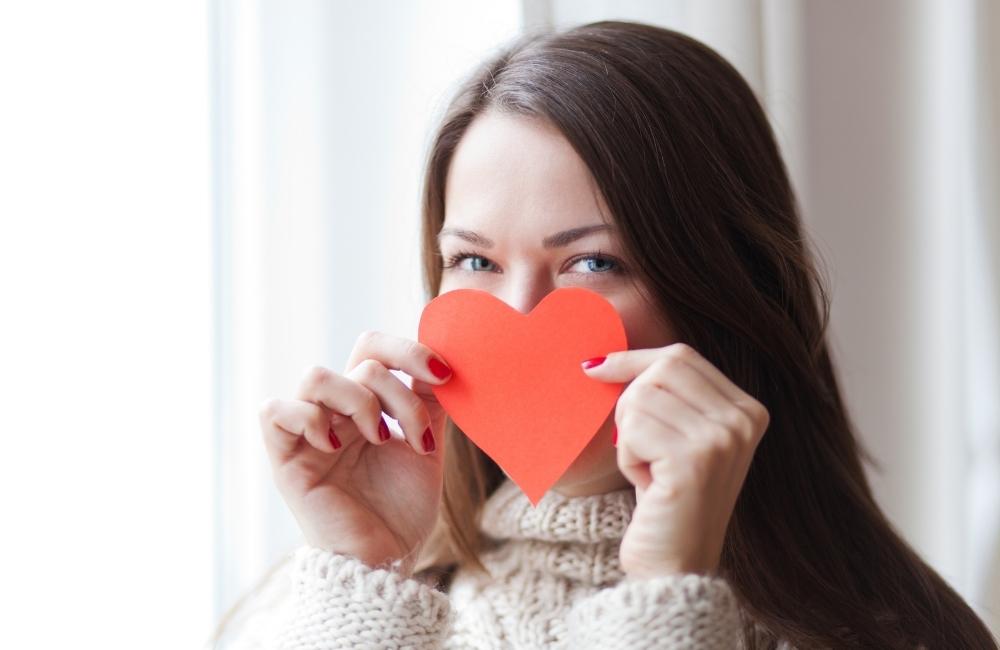 What does aww mean in texting?

Aww is a way to express mild disappointment, sentiment, and genuine or fake sympathy for someone or something. There’s no specific meaning to this word. However, you have to consider the situation, the time, and the conversation if a girl says aww.

Typically, girls use it to express something love, soul-warming, exciting, awful, or even sad. Aww usually means a heartfelt expression of affection that conveys empathy and appreciation.

Texting, however, can take on several meanings. So here’s what she might mean during texts:

So, what does it mean when a girl says awww?

The Urban Dictionary has a whole section devoted to the word. According to the site, “aww” is commonly used to express “adoration, love, [or] appreciation.” Aww” is a versatile phrase you can use in many different ways.

This is a way of indicating sympathy. Someone saying this to you means they feel bad for you. It’s not necessarily a bad thing, but it might signify something bad has happened.

This might suggest that the girl you have a crush on finds you attractive but views you as a friend. It’s also a sign of lost interest. It could also mean that she thinks you’re cute in a platonic way and puts you in the friendzone.

This phrase is often used by someone who wants to be friends with someone they find attractive. It’s a way of indicating that they’re interested in getting to know you better.

“Aww, that’s the cutest thing ever.”

This is another way of indicating that someone or something is cute. It’s often used as a reply to a cute puppy.

A lot of time, she’s thanking you for something sweet or thoughtful you’ve done for her. Sometimes, she might also be trying to defuse a situation by being polite. You should always err on the side of kindness and consideration, so if you made someone say “aww thank you,” well done!

An overabundance of awws might be her natural reaction. Aww usually is just a throwaway word in many cultures that means nothing and just happens naturally.

Best Ways to React When a Girl Says Awww

Sure, it can be hard to know how to react. Do you say something sweet back? Do you try to help her understand what you meant by your compliment? Or do you just take the rejection and move on?

Take a deep breath. When you understand the situation when she made the statement, you can respond appropriately. For example, if she says aww while you compliment her, she probably is happy and wants to thank you. In situations like these, all you have to do is be happy and smile your way out of it.

Here are a few different things you might say, depending on the situation:

Think about your compatibility

Depending on your bond, you’ll be able to determine what aww means in texting or otherwise. Having figured out what it means, you can respond to it effectively.

When you are friends, she may casually say ‘aww,’ which means she views you as a good friend. Furthermore, if it is a girl you have just met, it can indicate either attraction or polite rejection.

Ask her why she said it

If you’re not sure, you can always ask her. She’ll probably be happy to explain why she found what you did or said to be sweet.

Observe her tone and body language

When she is making the statement, is she happy or saying it out of sympathy or disgust? Knowing the tone will help you understand and react accordingly. At the same time, keep your body language in check. This means no fidgeting, no looking away, and definitely, no making a face.

It’s a no-brainer, but it’s still worth mentioning. It’s likely she’s being kind, and it’s important to respond with kindness. Saying something like “thank you” or “I appreciate it” is always a good idea.

Respond with something cute

If you’re not sure what to say, responding in a cute way is always a good fall-back option. You can’t go wrong with a compliment or a cheesy pickup line.

Don’t take it too seriously

Remember, this is a casual conversation, and you shouldn’t take it too seriously. If she says “aww” in response to something you said, don’t overthink it. Just move on and keep chatting.

If you’re feeling bold, you can use this opportunity to flirt a little bit. If she’s blushing, that’s a good sign that she’s into you.

If you want to keep things light and fun! For example, you can say something like, “I’m sorry, did you just say aww? I thought you were saying ouch.”

If you’re unsure what she means, you might want to ask her. “What did you mean when you said ‘aww’? I’m not sure what that means.” “I’m sorry, I didn’t mean to sound uninterested. I was just lost in thought for a second.”

There’s nothing quite like the feeling of hearing her “aww” in response to something you’ve said or done. When a girl says aww, it’s a sign that you’ve managed to impress her in some way, and it’s a huge ego boost. Of course, you don’t want to seem too full of yourself, so the best thing to do is play it cool. Don’t get too shy, though – you don’t want to come across as unconfident. Just act as you would around any other gorgeous girl, and she’ll probably start to show signs that she’s interested in you.