Needless to say, this can get very complicated because the defendants will all be pointing the finger at each other, and it can be difficult to determine just how much fault should be ascribed to each defendant.

That is why injury attorneys in Miami suggest that you contact an experienced personal injury lawyer in such a case, and indeed in all types of personal injury cases. That is because they will know what to do when there is more than one person to blame for your personal injury. So be sure to contact an attorney as soon as possible if you were injured in an accident that was caused by multiple defendants. 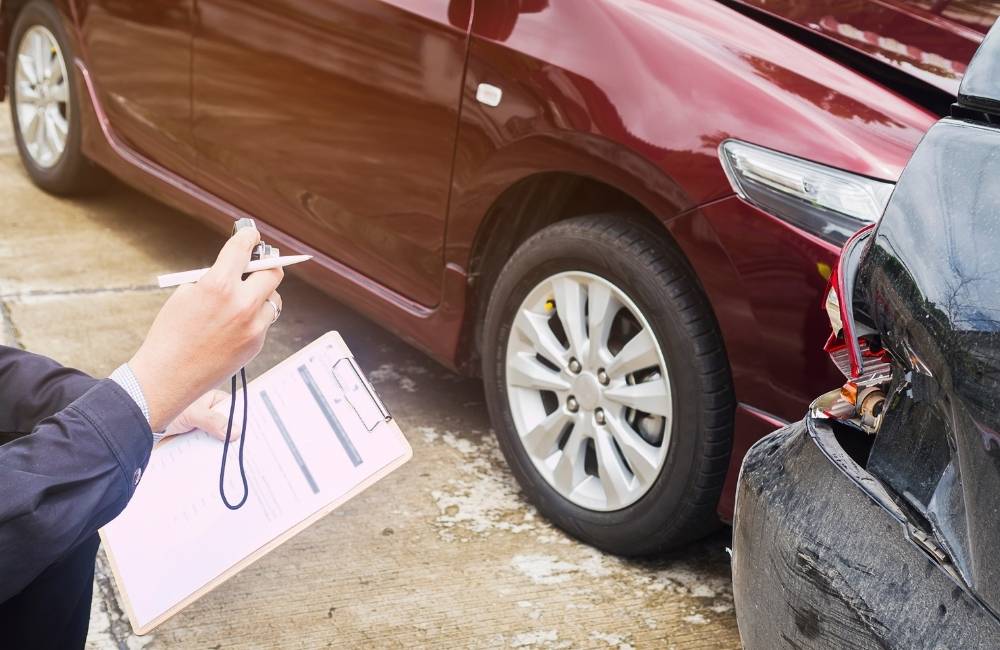 The way it works is that each defendant pays a certain amount depending on their percentage of fault for the accident.

Complications When There Are Multiple Defendants

One of the problems, when there are multiple defendants, is that the defendants may not agree with the level of fault that has been attributed to them.

In these types of cases, the lower the percentage of responsibility that has been attributed to them, the better, since that means they will have to pay less.

This can complicate matters and lengthen the amount of time a case might take because the plaintiff has to wait until the defendants resolve their issues with each other.