It is Ramadan, the holy month of fasting. Thanks to our society, we are taught that the average person should eat three meals a day, plus snacks and drinks. However, the truth is far from what we’ve been told. The truth is – three meals a day are not necessary for maintaining physical and mental health. Occasionally fasting can improve health and body functions.  In today’s article, I’m going to share the benefits of fasting for health and how it improves brain function.

Food manufacturers and pharmaceutical companies are promoting an unhealthy lifestyle in order to make a lot of money. The bottom line is that healthy people who exercise and engage in fasting are not profitable enough for their billion-dollar companies. Today, many people lack self-control and eat not from hunger but for pleasure and comfort, leading to obesity and many other diseases.

Peace be upon Prophet Muhammad (S.A.W), who advocated eating less in order to prevent sickness and disease. ‘Nothing is worse than a person who overfills their stomach,’ he said. Having a few bites should satisfy the hunger of Adam’s descendants. If they wish to eat more, it should be one-third for his food, one-third of his liquids, and one-third for his breath but not more than that.’

Prof. Mark Mattson from Johns Hopkins University, Chief of the Laboratory of Neuroscience with the National Institute on Aging, has published several papers explaining how fasting twice a week can reduce the risk of developing Alzheimer’s and Parkinson’s disease, which is on the rise in recent years. We’ve known for quite some time that changes to one’s diet influence brain functionality. Neuroscientists have found that overfed brains are more likely to become impaired. 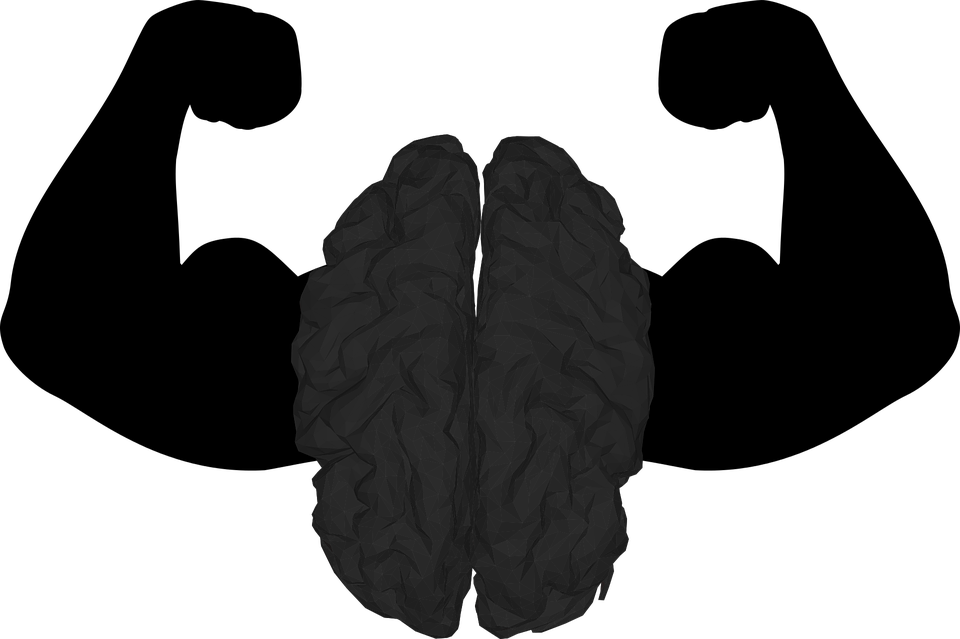 Mattson delineates that fasting causes a formation of neurochemical alterations in the brain. Refraining from food boosts cognitive function, decreases inflammation, and helps one cope with stress. Fasting is similar to issuing a challenge to one’s brain. The brain reacts to it by altering stress pathways and consequently reducing the risk for various diseases. A person who fasts unshackles his brain to boost its protein production and catalyze neurons’ growth and connection between neurons. In response to fasting, memory function and learning aptitude increase as it stimulates the creation of ketones and mitochondria in nerve cells. Fasting even reinforces the fortitude of synapses. In some instances, fasting benefits by helping to create new nerve cells from the Hippocampus stem cells.

In 2007, a scientific review of studies focused on fasting was published in the American Journal of Clinical Nutrition. The review determined that fasting is an efficacious means of reducing life-threatening diseases like cancer as well as cardiovascular diseases. The article also provided evidence that fasting has the potential to treat diabetes. Fasting uplifts the brain’s health and functionality as well as the integrity of the cells throughout the body. 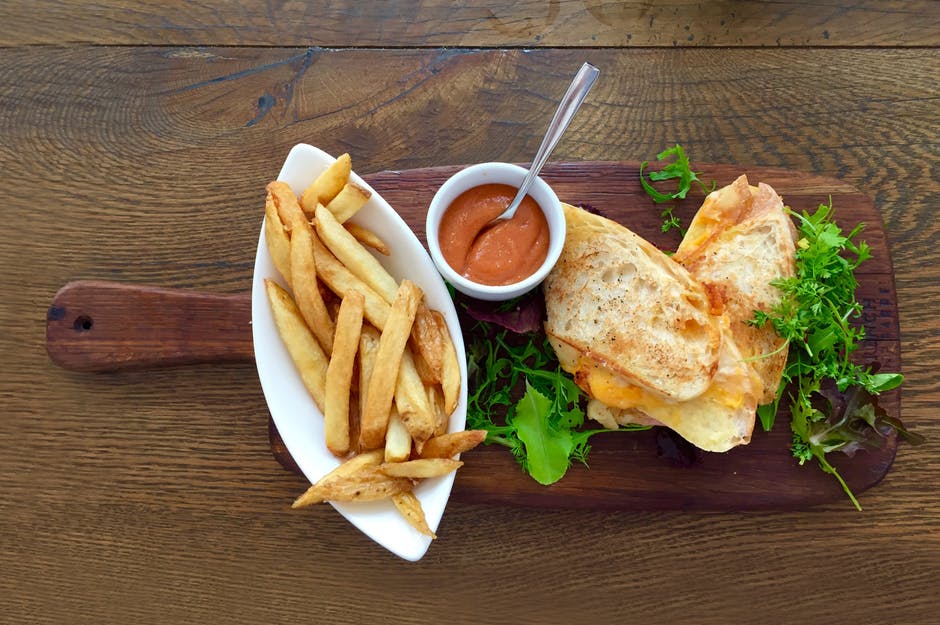 The Problem about Fasting

There are probably zero to minimal studies performed by the pharmaceutical industries or any food companies regarding the fasting benefits. Their motive is clear – to simply encourage human beings to overeat and sell them pharmaceuticals to relieve such an insatiable diet’s negative consequences. However, you do not have to eat three square meals each and every day. You have the power to read the fasting benefits and incorporate this knowledge into your everyday life.

As time goes on, science will continue to uncover information that supports the Islamic way of life. Prof. Mark Mattson put forward some powerful life-changing benefits from fasting twice a week, but fasting twice a week is not new for Muslims as they do it during Ramadan. Prophet Muhammad (SAW) used to fast on Monday and Thursday every week outside Ramadan. This Sunnah is still practiced by Muslims worldwide who continue to benefit in ways they don’t even know!