Some consider that captivating and beautiful language is what makes a novel great. On the other hand, others would think that it is the realism of the story. Or maybe it is the novel that had the most social impact and affected readers all over the world that should be considered the best.

Novels are often judged by the time period in which they were written. However, there are a few novels that transcend the test of time. These are the so-called “greatest modern classics.” Even though they were written years ago, they are still worth a read today.

What Makes a Novel a Classic?

Novels have not been around forever. While it is still debated what the first novel may have been, there are a few contenders. Thomas Malory’s Le Morte D’Arthur, published in 1485, Oroonoko in 1688, Robinson Crusoe in 1791 are some of them.

There are a few agreed-upon qualities that make a classic piece of literature. It needs to express artistic quality and is an expression of the life and beauty of the era it is set in.

Next, it needs to have a proven track record of longevity. Modern classics are a subgenre of books written after World War II. However, books written in the recent past don’t make the cut.

A classic should have universal appeal too. Readers from a wide range of backgrounds and age groups need to be able to understand and appreciate the book. As examples, have a look at some of Sweetstudy’s book guides.

They have a list of classics that are appealing to young and old readers alike. The summaries will give you a fair idea about why these books have stood the test of time. Lastly, classics should have connections to other recognizably great literary works. While reading a classic, you will be able to discover these influences.

So, here are a few great classics that you can’t go wrong with: 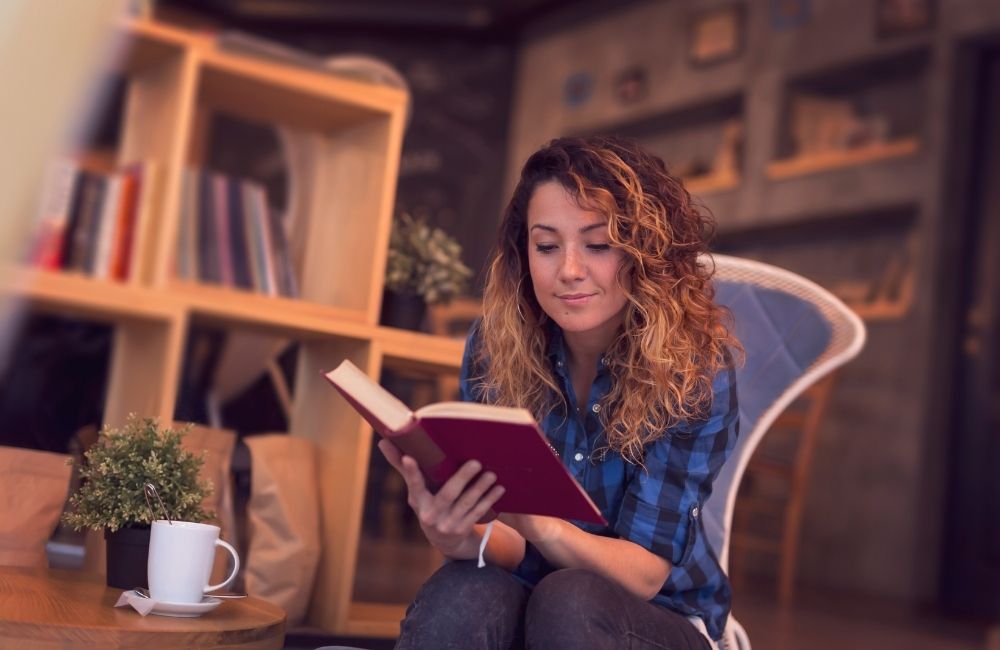 This book comes with its fair share of controversies. It is a modern classic and a coming-of-age story. Even though it was written in the late forties, teenagers since then have found appeal in it.

The story has immense realism and is peppered with humor and episodes of depression. It is about Holden Caulfield, the 17-year-old rebellious protagonist. He starts his story by recounting 3 days at a snobbish boarding school called Pencey Prep. He begins by describing his fellow boarders as a bunch of fakes.

The entire story is a very long flashback of these three days. The book is a unique classic because there is frequent use of profanity. It is a wake-up call to teenagers and will inspire them to stay true to themselves and remain hopeful.

Was “Romeo and Juliet” the most incredible romantic story ever told? Some literature enthusiasts would beg to differ.

The Great Gatsby is set in the 1920s USA. The story is told from the point of view of Nick Carraway. Nick belongs to a well-to-do family, has just finished his stint in the war, and has started his new venture selling bonds.

He moves to an area that faces the Gatsby Mansion. Gatsby is extremely rich and is famous for throwing lavish parties. He, however, holds a grave secret – a secret from his past that led him to become so great. One, that will lead to his destruction.

Like Juliet, Gatsby is obsessed with time. He wants to create an ideal future by rectifying the past. He wants to always live in the past, which he considers to be better than the present. The vivid descriptions of the era and environment are breathtaking. The book will trap you in its world.

The protagonist in this book is Atticus Finch. He is an unconventional role model. Dubious morality is a pervading theme in this book. The story attends to the gut instinct of distinguishing right from wrong. This is opposed to the rule of law and the norms that have been established in society.

The story is set in 1930s America when women’s rights and black rights were still in their inception. The country was also going through the Great Depression. It was a time when social and economic hardships were going against the so-called American dream.

You need to read the story to discover how Atticus handled the world back then and how he viewed the ideal world. The story is ageless because his sense of the world and how he tackled it could be translated to the modern era—an era with its own set of difficulties.

These greatest modern classic novels are still worth a read. They provide interesting perspectives on the world and can offer a new understanding of old topics. While some may find them outdated, classic novels still have a great deal to offer readers. So pick one up today and see for yourself!

An interesting point to note is that these books are part of many school curricula around the world. If you had been forced to read them in your childhood, you might have developed a bad taste for them. I would urge you to give these novels another try, and you will enjoy a new experience of uncovering these stories.