He’s such a chauvinistic guy – the phrase we’ve heard at least once in life from a woman. If you don’t know what that means, let me tell you – a male who thinks that women are innately inferior to them is called a male chauvinist or sexist.

Those who are chauvinistic think that their gender is the most superior, and see women as their private property or slaves.

Today, we’ll look at the visible signs of a male chauvinist and how you can deal with them. 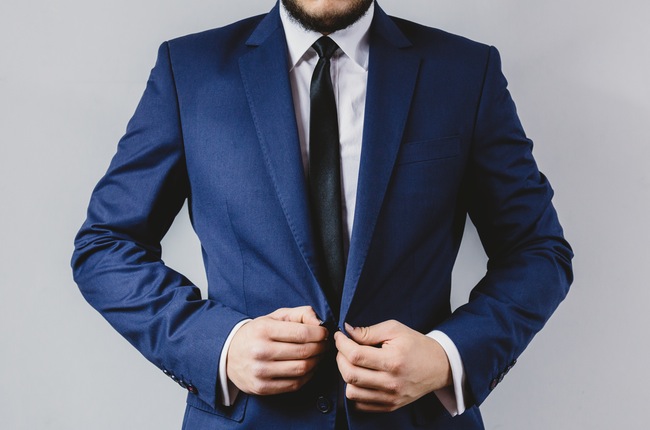 He would make all the decisions himself and would not want you to be involved. Everywhere he goes, he’ll take the lead and will not let you have your own opinion. Indirectly, he labels you as someone stupid who knows nothing.

What to do about it? Understand that your perpetrator’s behavior has little to do with you and more to do with their underlying psychological issues. Put a little distance between both of you – be detached from any perceived threats and dangers as a coping mechanism.

He never understands your emotions, and to him, his ego comes first

You may have cried since the last night over his behavior, but he hardly notices. It’s possible he is emotional, but he wouldn’t show it, for it would mean he is weak.

What to do about it? The more you stay calm about it, the more he’ll undervalue you. Communication is the key here. Remind his mistake and tell him straight up (with empathy) that he needs to admit when he’s wrong – without arguing – and acknowledge your feedback.

He always dominates you

He must approve everything you do, regardless of how small it is. With everything he does, he tries to control you. When you’re married, he expects you to please his mother and sister every time, even when it’s not really necessary.

What to do about it? To start off, let him know politely that you feel resentment after conforming to what he wants, and he should let you do things out of love and respect for our relationship. Tell him that you don’t like being controlled, and he should respect your decisions and desires.

He always stops you from doing your ‘thing,’ especially when it’s something big

Secretly he’s afraid that you’ll reach higher and gain more success and popularity than him. You’ll notice that he’ll always find a way to stop you from achieving your dreams. Your career and goals would be the reason for frequent fights. In that case, he’s the one competing with you in every aspect of life.

What to do about it? Stop showering him with too many compliments, as it can inflate his ego. Remind him that you two are supposed to complement each other without the need to compete. Be clear about your aspirations and do your thing, regardless. Period.

You would always find him talking bad and degrading women

Whenever a woman from his workplace or college got a promotion, he would always criticize her. He may even call them derogatory names. A man like this cannot handle other women’s success, and their success hurts him to the core. Chauvinistic men are a pain to society and, of course, you.

What to do about it? You can say: “Hmm, it’s interesting you call her ‘xxxx.’ I don’t hear men with firm opinions call that. Have you ever thought about that?”. Alternatively, you can ask them what they would have said if it was a man – would they even comment at all?

He sees women as ‘objects’

And so will he think about you. He won’t respect you. In his opinion, women are nothing more than objects he can use to satisfy his sexual desires. You’re like a showpiece that he shows off to his friends, and that’s the reason he’s attracted to you. But I bet they won’t see their mother or sister like that!

What to do about it? You should ignore him when he makes a degrading comment about other women. Tell him that objectifying women won’t help him or the relationship at all if it gets too much.

He would never do any Household Chore. Or Cooking.

Forget cooking – he won’t even help you in your daily chores. He simply thinks it’s your job to do chores and cook for him. The man orders food from the outside but won’t prepare anything himself. It shows he is way too patriarchal in his thinking.

What to do about it? Remind him that he is a partner for a reason, and he needs to do his part when it comes to chores, especially household chores. Say, “I’m too busy to do the dishes. Could you take some of the work off my shoulders? I would appreciate it.” Don’t give up until he realizes his responsibilities.

He won’t open your car door or a restaurant door for you. Not even pull a chair for you to sit on first. When another guy tries to hit on you, he won’t do anything. In short, he would lack all that chivalry you desire from him.

What to do about it? Give him the benefit of the doubt – perhaps he doesn’t know how to behave with a partner, and his behavior is a result of his family dynamics. Lack of communication can also cause this – are you honest with him about what you expect from him? If he selectively behaves with you impolitely, give him the taste of his medicine and let him know if he doesn’t stop being this way, he won’t get that treatment either.

Are there any particular characteristics that you noticed in your man? If yes, it’s time you rethink your relationship with him.