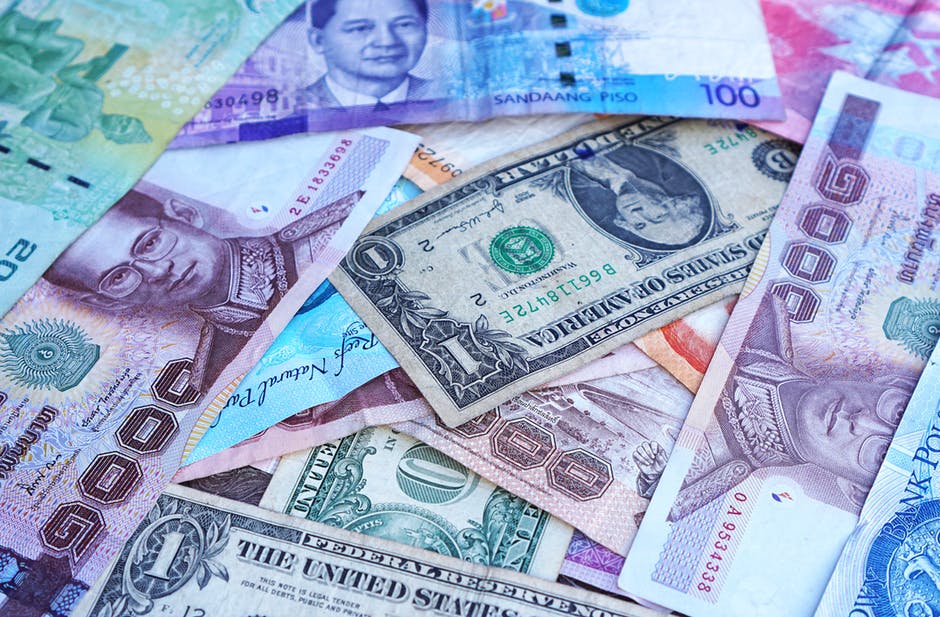 So we’re back with another post this week and hoping that it will intrigue you! How does it feel when you know your country’s currency value is more than the other? Today’s post is about the lowest and cheapest currency in the world.  So, we’ll start with from the top 10 to the top 1 to be with us until the end of the post, and do share your views about them when you’re done reading!

This currency is equaled to 1$ USD equals 4071. 1 Cambodian riel equals 0.018 Indian Rupee. Oil is found in the country, which can make the currency value increase.

Its currency value equals to 1$ USD equals 6872 Guarani. 1 INR equals 94.42 Paraguay Guarani. Its symbol of currency is PYG, which was started in 1994, and the country is facing a serious unemployment issue.

It’s Its value is equal to 1 US Dollar equals to 6778 GNF with the capital Conakry. 1 Guinean Franc equals 0.0076 Indian Rupee.  The number of individuals living there is ten million fifty-seven thousand nine hundred and seventy-five, and they communicate with each other in fula and manacle language.

This one of the cheapest currency is equaled to 1$ USD equals 10097. 1 Guinean Franc equals 0.0072 Indian Rupee. The experts say that the country’s economy would go down with every coming year as it is facing the issue of Ebola, which is a deadly disease. 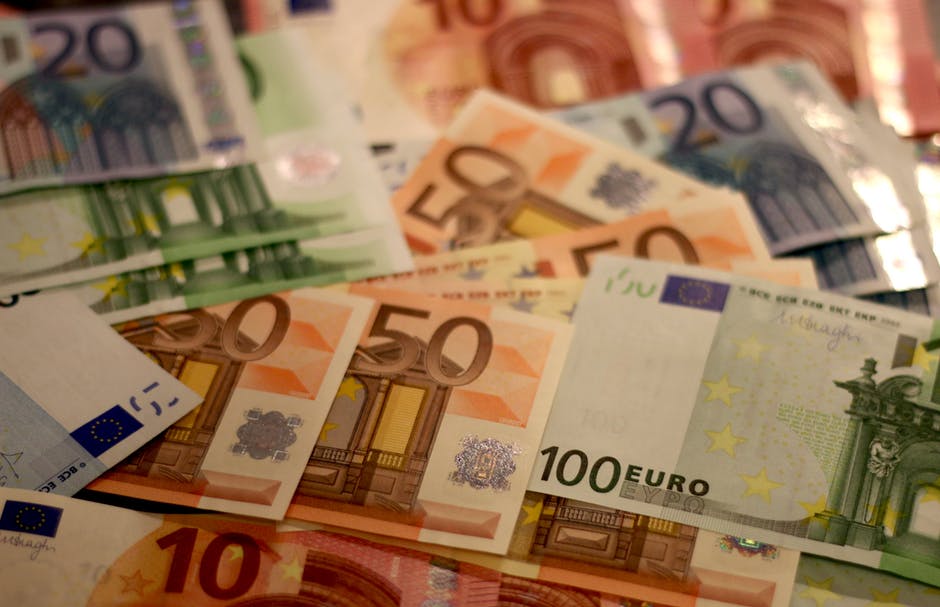 It was introduced for the first time after the disintegration of the Soviet Union in the year 1992, and its value equals to 1 US dollar equals 2.63 Belarusian Ruble equals 27.71 Indian Rupee.

This currency equals to one dollar USD equals 14009.39 Rupiah. 1 Indonesian Rupiah equals 0.0052 Indian Rupee. Its capital, Jakarta, is the largest city in Southeast Asia, with a high rate of individuals living there, which is almost 8.5 million.

This one of the cheapest currency equals to $1 US Dollar equals 2321.50 Tanzanian Shilling equals 0.031 Indian Rupee. Large gas reserves are discovered there, which can help in making the value of the currency high. 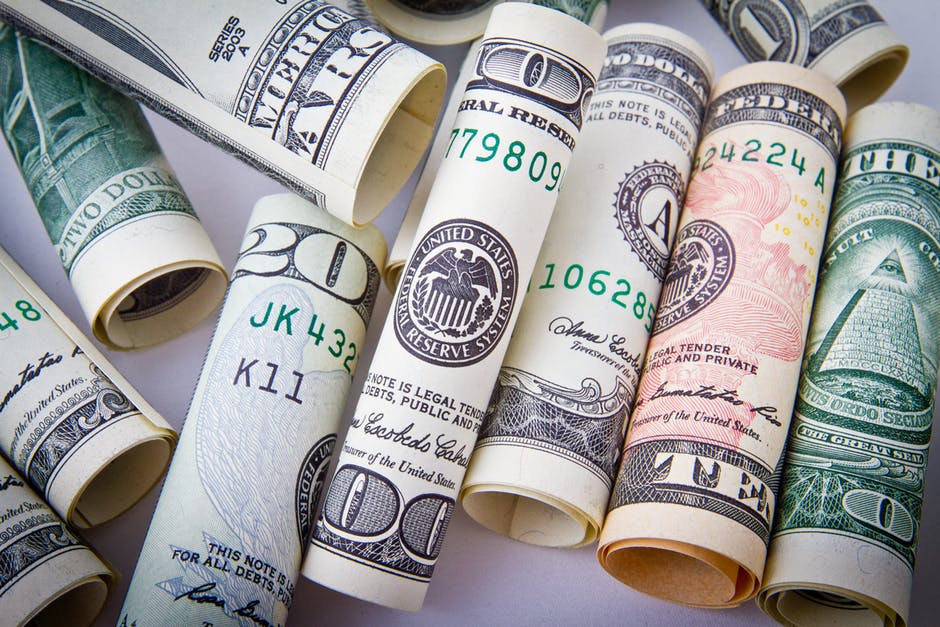 21425.5 Sao Tome Dobra currency is equal to 1 US Dollar. 1 INR equals 293.91 STD, which sends some products, including cocoa, cinnamon, coffee, and papayas, to other countries, which is the means of income.

3.50 Turkmenistan Manat is equal to 1 US dollar. 1 Turkmenistan manat equals 20.78 Indian Rupee. This country has the resources of oil and gas resources available, but it is facing the issue of high poverty.

42105 Rials is equal to 1 US dollar, and 1 Iranian Rial equals 0.0017 Indian Rupee, which makes it the cheapest currency in the world. The number of people living there is high, which is almost 75 Million. This currency is called Ezzor, and it is said by the experts that there are no chances of this currency to get high value in the future.

So these were the top and cheapest currency in the world right now! Sounds cool, right?