Previous beliefs, coupled with some slight evidence, claimed that testosterone has the power to influence your destiny. Many men are not aware that several reliable studies have previously linked socioeconomic success to higher testosterone levels.

However, new erupted evidence claims the opposite – testosterone may affect men’s social-economic destiny, but minimally. The previous studies also noted that highly educated and or self-employed men displayed intense testosterone levels among men.

This is unlike childhood socioeconomic disadvantaged women who showed high testosterone levels later in life. Still, there is some truth to these claims. 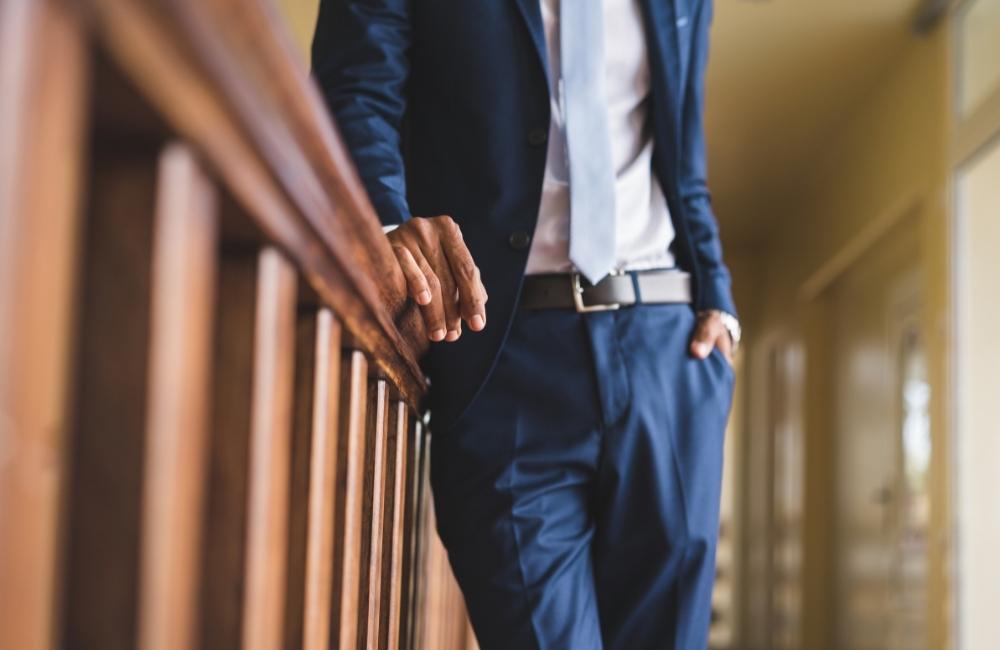 How does testosterone affect behavior?

The same studies also linked testosterone to behavioral modification. Dr. Keith Alderson from the HFS Clinic suggests that high testosterone can make an individual more tolerant or very aggressive. This is excellent news for both women and men in a labor-oriented market because they get more rewards and higher wages.

In turn, their socioeconomic attitude equally rises. The problem with this theory is that it fails to address the plausibility of the reverse analogy – that high socioeconomic status can raise your testosterone levels. It is, however, apparent in both instances that education and income status are the common links in the relationship between testosterone and social factors.

Suggestively, it is true that socioeconomic inadequacies can cause chronic stress, which may, in turn, lower testosterone. Also, T levels can vary depending on how an individual perceives their status in different aspects of life.

For instance, many studies reveal that testosterone rises for winners in sports, but not so much for the losers. Other alternate researches indicate that good health and testosterone complement each other. Quality health can help both men and women succeed socioeconomically as they can work efficiently and deliver desired results, thus, better compensation.

Due to the inconsistency of testosterone impacts in men, researchers decided to use the Mendelian Randomization (MR) approach in 306,248 men and women in UK Biobank to approach the matter from a genetic perspective.

Testosterone is the only genetic factor. The study’s core objective was to isolate and determine how testosterone could affect different outcomes in social factors like education and income level. The experiment proved that environmental factors could affect T production.

Factors like time of day were clear, unlike individual personal health. The results of this experiment cause further confusion on the testosterone theory and its effect in shaping behavioral patterns among men. Even though it is evident that there is a clear link between socioeconomic status and testosterone, there is no telling what causes what.

From a genetic perspective, it is inarguable that an individual’s DNA makeup develops before birth. During a lifetime, your DNA cannot change unless you suffer from a terminal disease like cancer. In the real sense, this means that genetic factors are the core reason socioeconomic status’ differences exist in the world today.

Furthermore, other variables like employment status, are-level deprivation, and risk-taking health measures are less likely to affect testosterone. This conclusion was agreed upon after 300,000 participants took part in an experiment to determine the link between genetic variants and higher testosterone.

How different are the effects on women?

In the grand scheme of things, it came out clear that higher testosterone is positive for men’s health and well-being, not so much for women. The experiments determined that men with higher testosterone levels who lived in less deprived areas were more likely to have higher learning qualifications and better socioeconomic status. Some of them even resorted to the best testosterone supplements to elevate their prime hormones.

This is unlike women with higher testosterone levels who were linked to lower socioeconomic positions, lower household incomes, and residing in more deprived areas. Nonetheless, there has been little evidence suggesting that genetic makeup could affect socioeconomic status among both men and women.

Unlike popular opinion, a man’s success does not depend on genetics and family history but rather on attitude and hard work. This argument explains why certain people who come from prestigious lives end up living meaningless and unsuccessful lives compared to their predecessors.

The good news is that where and how you are born has nothing to do with your socioeconomic success. The bad news is that we are always bound to family ties. If we can look beyond the boundaries and limits that family history may have on our destiny, we cannot tell how far we can indeed go.

It is now clear that there are few testosterone links to genetic variants, especially for women, in light of all the studies and experiments done. If anything, the results were less conclusive and merely precise for all the women involved.

For men, however, it clearly showed that previously linked studies to genetic variants were associating the results with other additional factors such as testosterone effects on self-confidence and personal perceptions about general success in life. The truth is that in the real world, testosterone may have little or nothing at all to do with success in life.

Men’s success in life is determined by attitude and interest. People with the right attitude and willingness to do anything to improve their socioeconomic status are more likely to embrace more empowering opportunities in life as opposed to those with bad vibes, adamant about changing, and cynics. Both men and women have a chance of shaping their future of success. It all circles back to belief; nothing can stop you if you believe you can do it.