Durag vs Wave Cap: Wave caps and Durag caps look almost similar to each other, so much that you’ll confuse them with each other if you don’t know much about them. But when you finally want to buy one, you wonder which one to buy if both are not the same and different pieces of cloth accessories.

Traditionally, both of these caps were worn by African-Americans to keep their chemically processed hair intact. But today, it has a wide variety of uses and trends. Hence, before wearing one, you should read ahead to know which one to go for and why.

Wave caps are worn tightly around the head, mostly covering the whole hair. Although earlier wave caps for men were stitched using women’s stocking materials, they can be stitched with other materials, such as nylon and polyester. 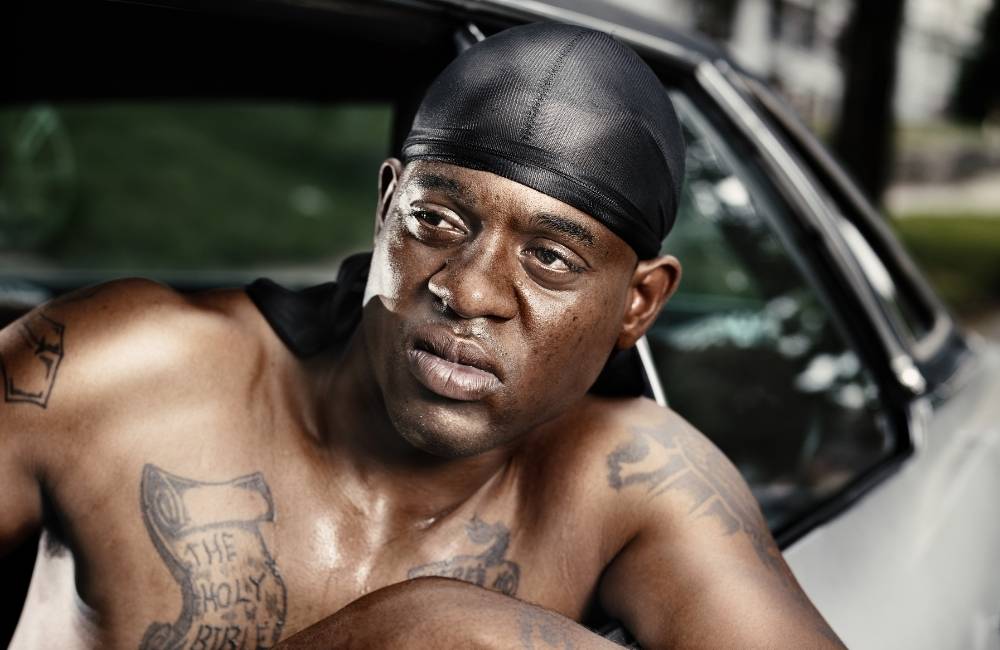 Wave caps have found a significant place amongst the young generation today since the wave caps for men come in not just black but also in various other colors. Wave caps are mostly worn because of four main reasons. And if your uses are the same as those, you should go for wave caps as well.

The wave caps are generally worn to get waves on their hair, which is also a style inspired by hip-hop culture. But mostly also worn as a style accessory, and wave caps are sold like famous brands worldwide.

Here are a few tips to not get confused while you’re trying to buy a wave cap.

Originally, Durags were worn by African-American women and slaves in the 19th century. It was known as do-rags or dew rags since they used to absorb sweat during work under the scorching sun. Many black women wear durags to protect their hair, or for an aesthetic look, or even for religious reasons.

During the 1700s, black women were required to wear head wraps by the Tignon Laws. This is known as intending to suppress their beauty and identify them as slaves.

Later on, Durags were often used as a hairstyle preserver as well, and after has become a fashion trend.

However, durags are mostly worn by or made for long hair for braids to keep braids from freezing. Three types of Durags that are available are Silk, Cotton, and Polyester. Durags, too, like wave caps, come in various colors. And various materials, which are quite durable.

Apart from choosing a durag over wave caps, because of long hair, here are some other reasons why you should use a durag.

Durags are mostly made of strong materials and can be used again after washing them. Your newly styled hair won’t lose its style with a durag. And lastly, wearing a durag overnight will not come off your head easily.

Here are a few tips on buying a durag –

Now you know the difference between durag and wave cap, the two stylish pieces of clothes and how they differ.